I've been itching to make a grapefruit smoothie.  The great part about summer in Canada is that the produce looks fresh and inviting rather than looking like it has spent a week or two on a truck. The colours at the market are bright and vivid and I'm already sad that the summer is coming to an end.   I love living in Canada but the short and very hot summer is just not long enough.  I just get use to being surrounded by beautiful produce and the season is over.

I actually started out to make a grapefruit tropical smoothie as you may see in the picture below. 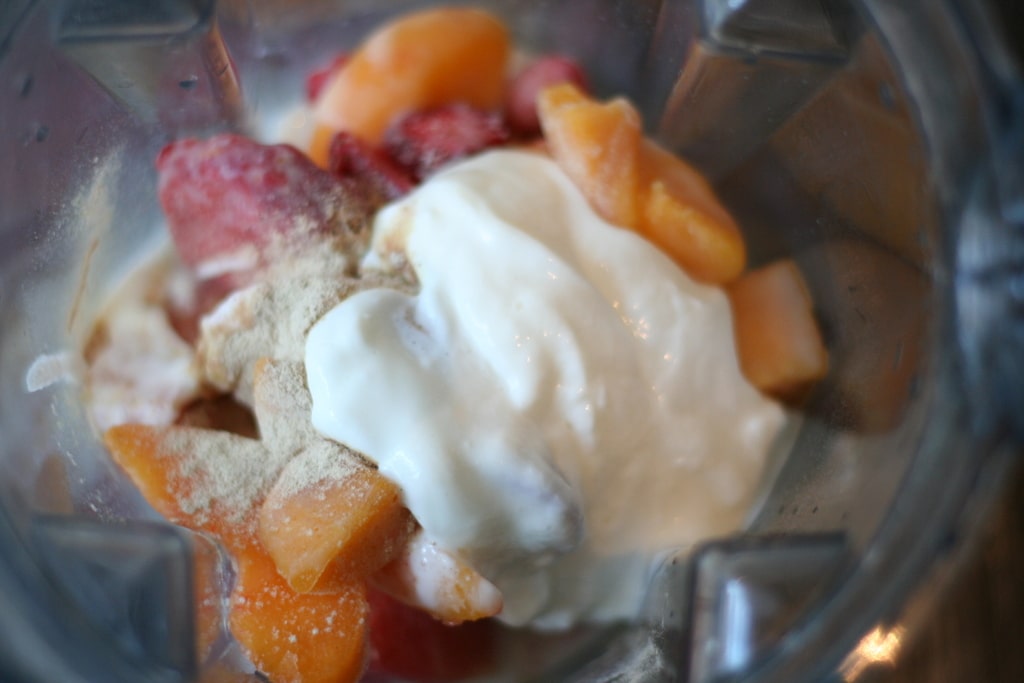 I thought grapefruit plus peaches, strawberries, mangos and pineapple would taste really good together...that was the base of my Grapefruit Smoothie...if I'd just stopped there I would have been in good shape.  But since I love yogurt thought I'd add that to the mixture. Bad move - it was a bit strange tasting and I couldn't quite put my finger on it. Certainly drinkable but not necessarily enjoyable. Since I was already so invested I decided to add spinach - what was the worst thing that could happen, really?  Did the spinach fix the problem? Surprisingly yes. This grapefruit green smoothie is now one of my favourite go-to ways to make a green smoothie. 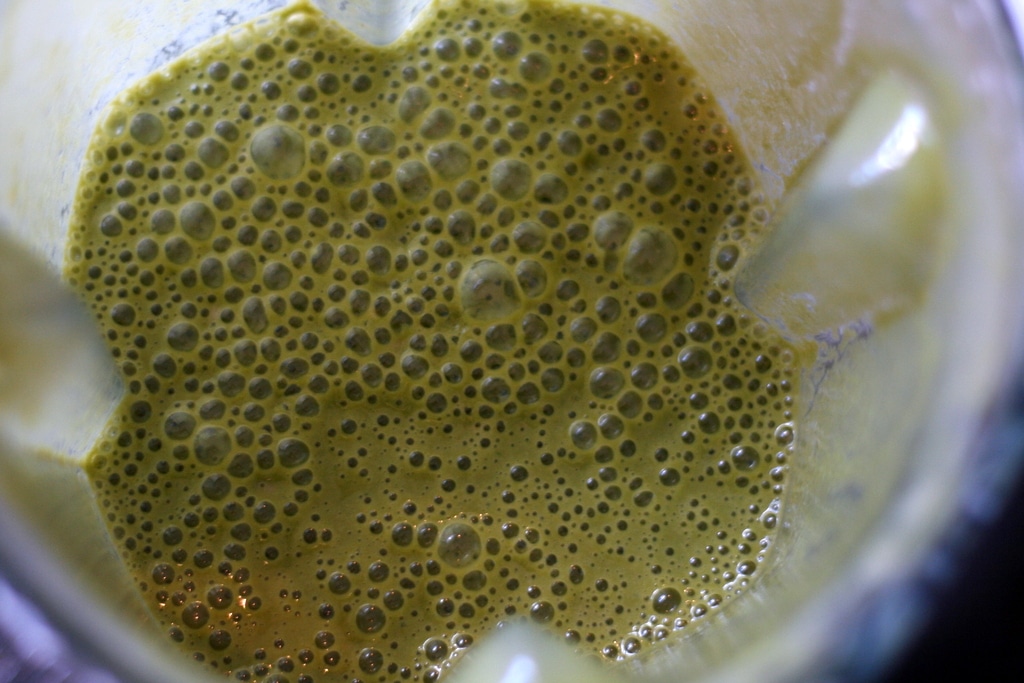 As the old saying goes, if at first you don't succeed...try, try again.  Or at least, try adding spinach. I never would have guessed that adding greens would make something taste better. 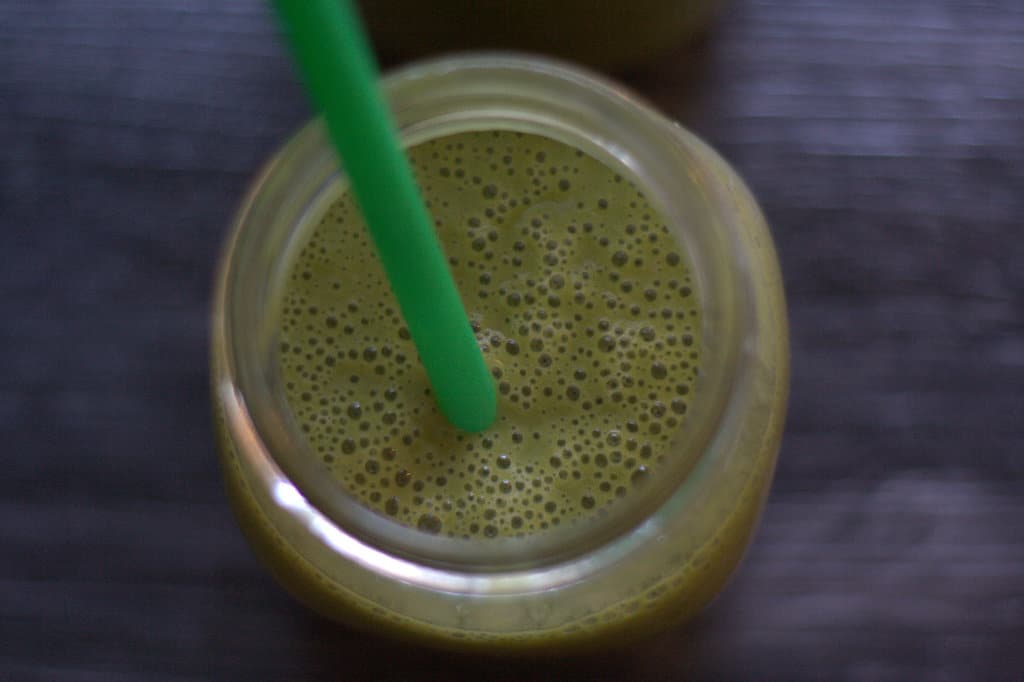 If your blender isn't as powerful as a Vitamix or Blendtec, then try adding the spinach and milk first and blending until the greens are broken down. Then add the additional ingredients. This can help ensure that you don't have an unappealing texture to your smoothie.